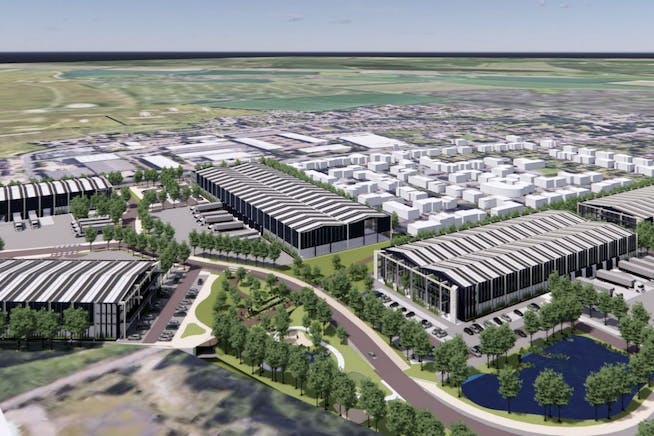 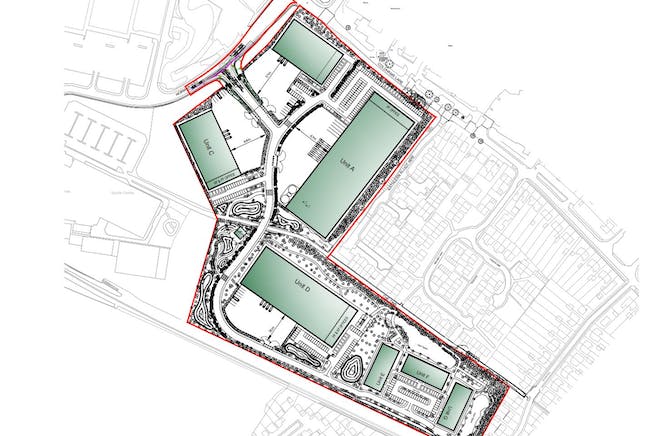 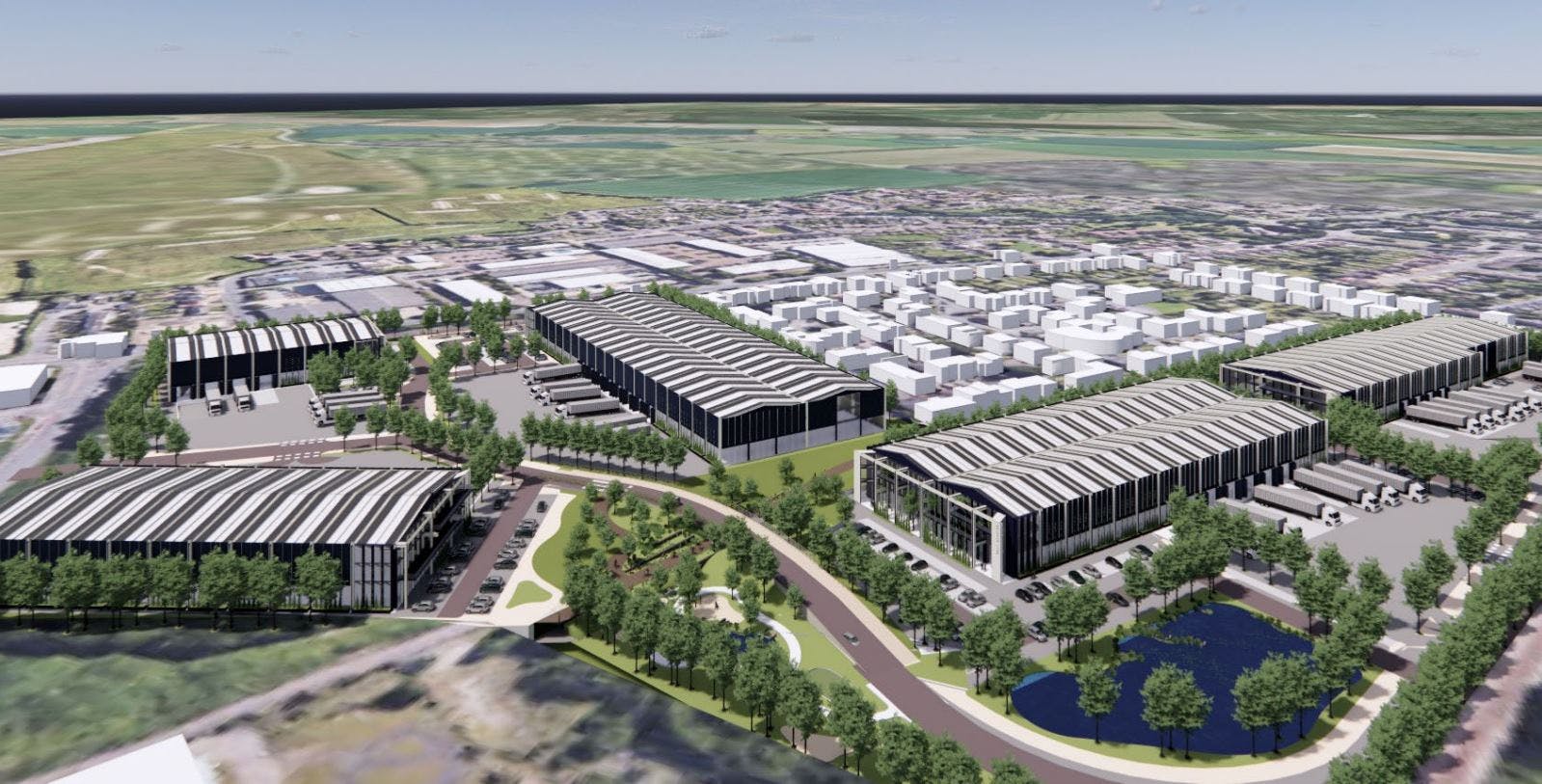 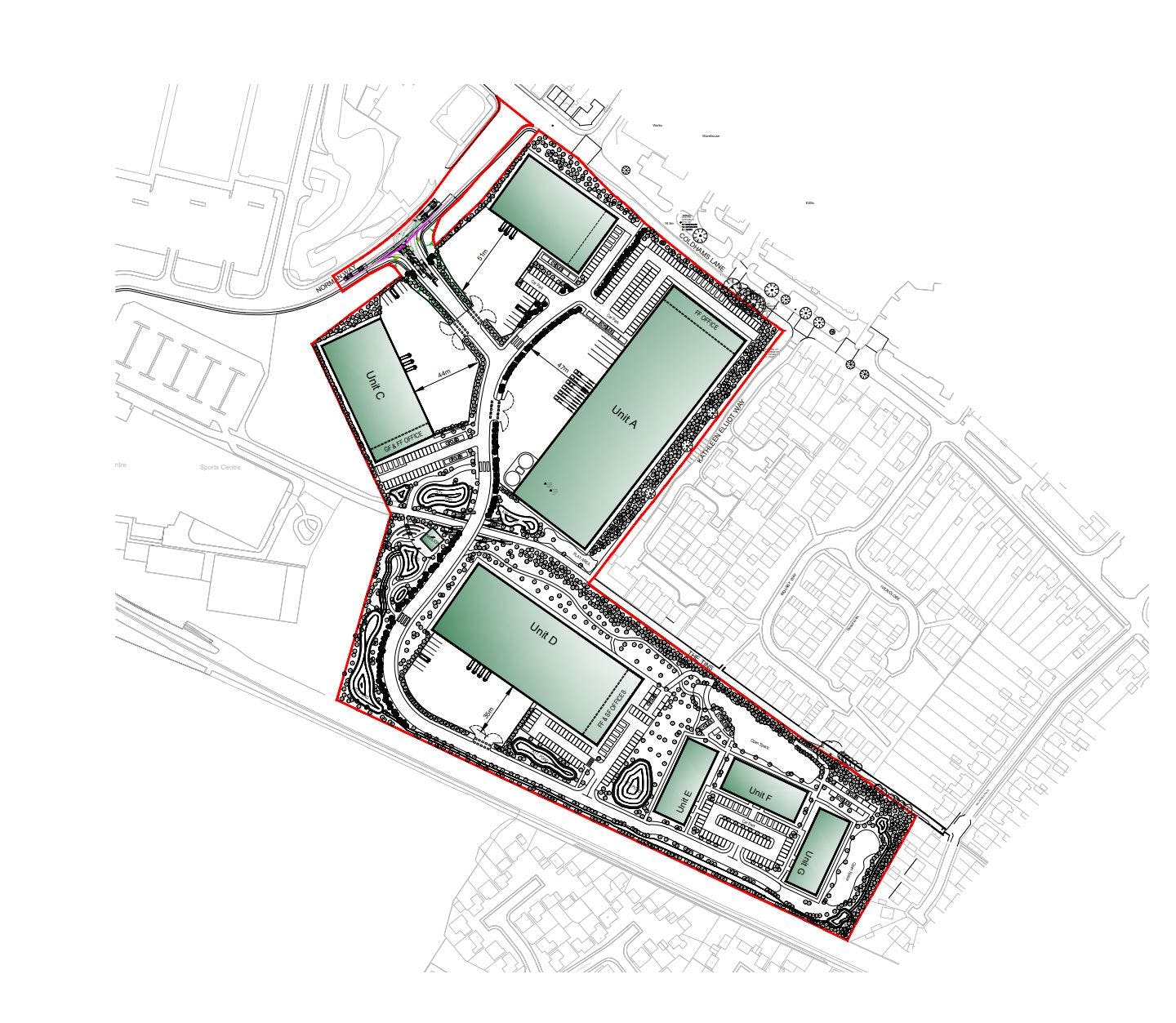 Coldhams Lane is strategically located in the heart of Cambridge City adjacent to Cambridge Airport. It is highly accessible for distribution and production businesses being located at the interchange of the A14, A11 and M11 approximately 20 miles North of Stansted, 50 miles North of London and 54 miles from Felixstowe. The site is well served by local bus routes, as well as by rail with a direct line service to Kings Cross (49 mins) and Stansted Airport (29 mins). The site is also easily accessible by bicycle.

A development of this stature has not been seen in Cambridge within the last decade.

Cambridge is the fastest-growing city in the UK, home to some of the UK's largest companies and a world leading university renowned for launching innovative spin-off companies means that Cambridge's economy is booming. This already vibrant economy, buoyed by the Cambridge - Milton Keynes - Oxford Arc and the UK Innovation Corridor between London and Cambridge, is forecast to dominate as the UK's fastest-growing city between 2016 and 2026. The high-value Cambridge Cluster is crucial to the UK's economy and its international competitiveness.

Cambridge benefits from a world renowned skilled workforce, according to reports there is a 81.1% Economic activity rate for persons aged 16-64, which sits above the rest of the country.

In 2018, there were 441,000 residents in Cambridge postcode area with an average age of 39.5 years. Population density was 241 residents per square kilometre which has grown by 18.6% since 2002 and the population average age increased by 1.4 years in the same period.

The site is allocated for employment uses, and a planning application has been submitted by the Developer. 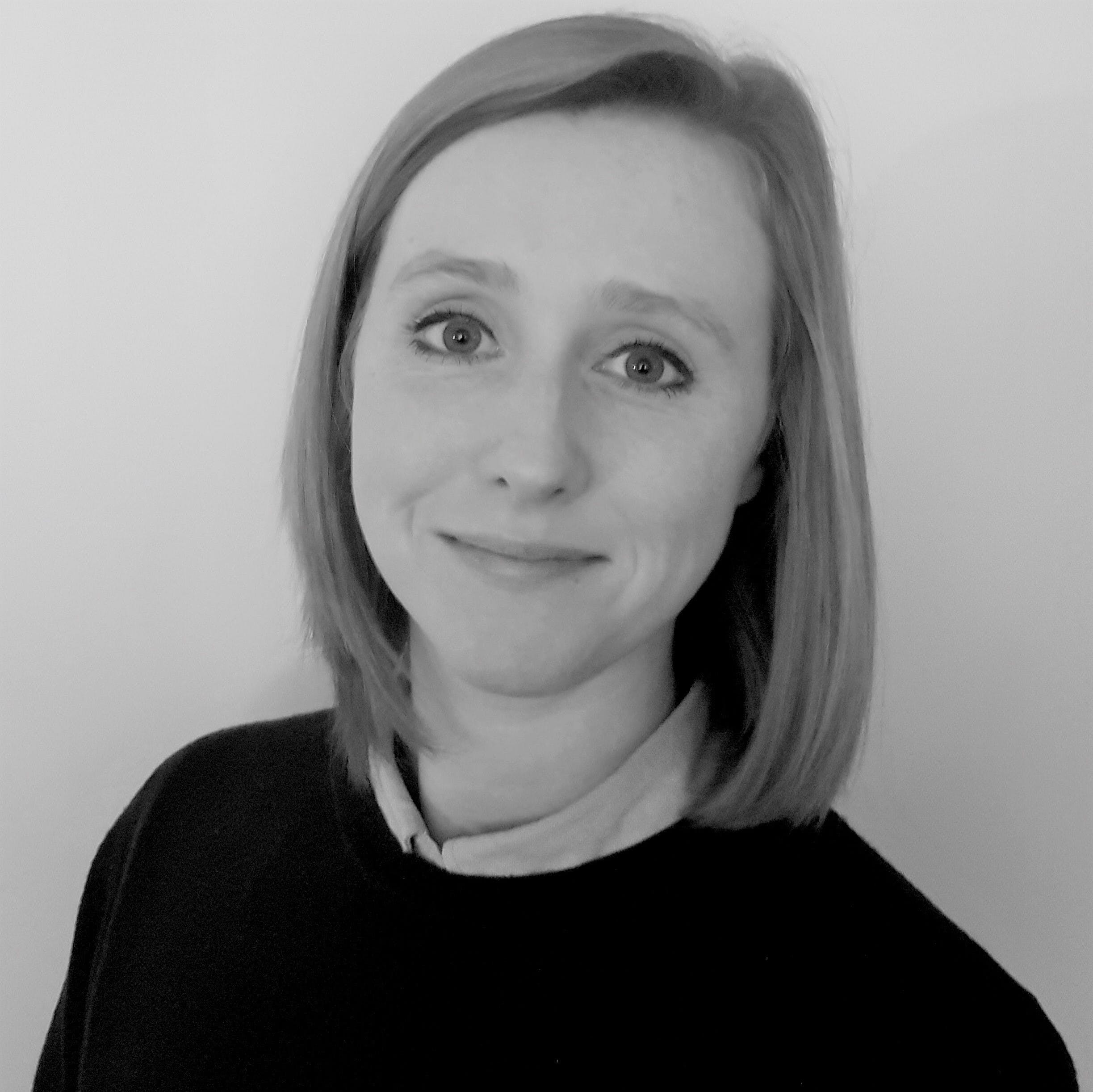 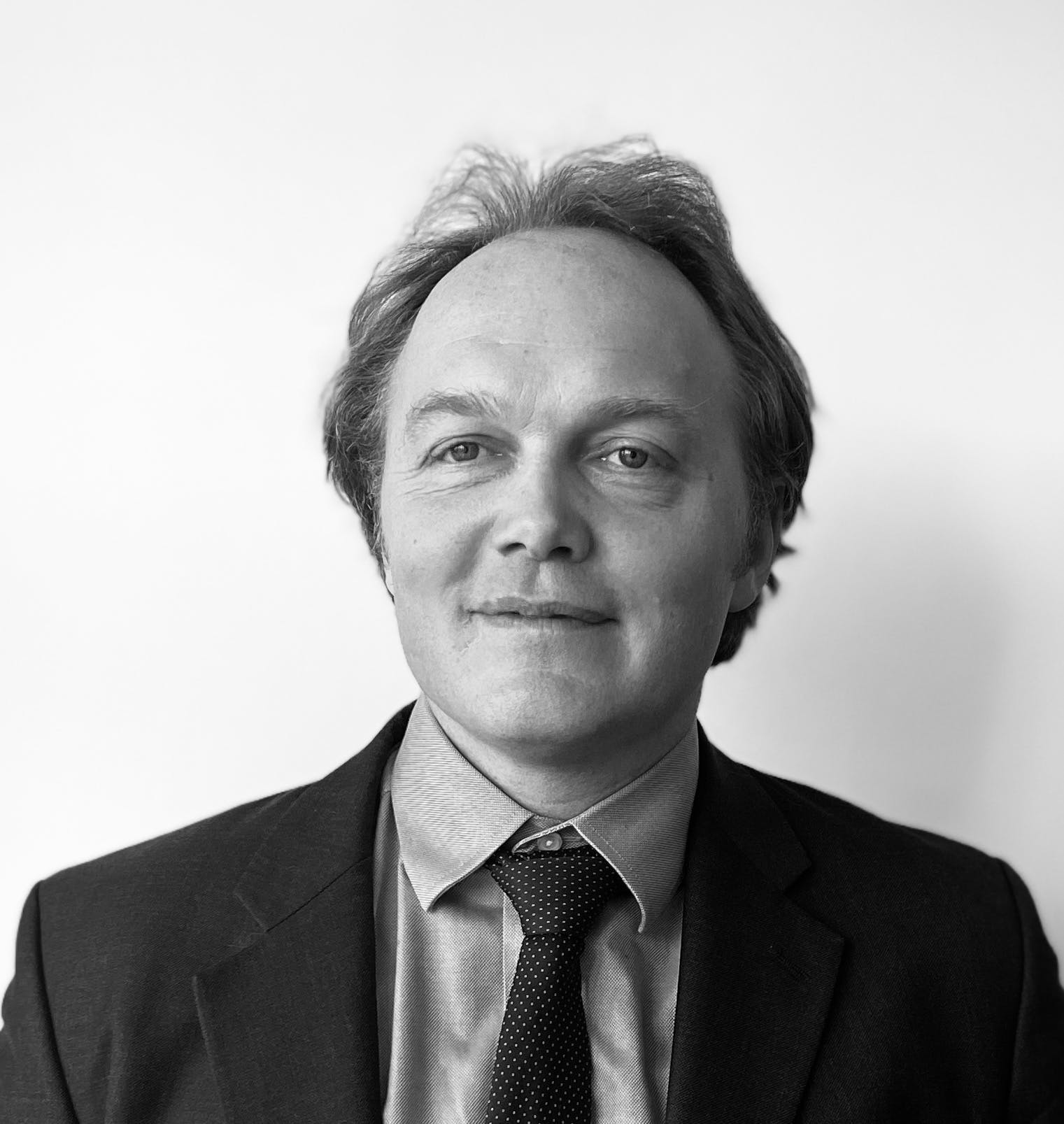